skip to main | skip to sidebar

Welcome To My Book Blog

A place to update and discuss facts surrounding the controversial, tragic death of legendary Hollywood film actress, wife and mother, Natalie Wood who drowned mysteriously Nov. 29, 1981 off Catalina Island. Thank you for visiting.

The subtle ways Robert Wagner has tried to re-write history

Oh, he thinks he's good. He thinks he can put stories in books of lies, telling tales about how he waited outside Warren Beatty's house with a gun, when in fact, for the timing of his story, Beatty wasn't even in the country. He subtly lets the public know that he was tormented over an affair he claims Natalie Wood had with Beatty that didn't exist. This is an older article but it was the start of Wagner's little campaign to re-write Hollywood history.

Natalie Wood NEVER had an affair with Beatty. When they worked together on "Splendor in the Grass" Beatty and Natalie were not even chummy. In fact, there were some artistic differences in play. Beatty was engaged to Joan Collins at the time and he and Joan were very much in love. Natalie was in love with her husband, Robert Wagner, and while she was working doubly hard for the two of them because he wasn't bringing in any money at the time, while she worked on two films, she hardly had time for love affairs. It was after Natalie walked in on her husband, who was in a compromising position with another man, that she ran away from the marriage and never told anyone why, but she did write about how devastating an experience it was in regards to what caused the fall of her marriage. The marriage ended because HE cheated!
It wasn't until a year later that Natalie and Warren dated, after both had officially separated from their prior relationships. to make it more clear: Natalie did NOT have an "affair" -- she was OUT of her relationship with Wagner before she started seeing Warren. Therefore it is NOT an affair, it is a NEW RELATIONSHIP. She didn't start seeing Warren until AFTER she and RJ were separated...they separated in June, Natalie and warren began seeing each other in October. Then the couple appeared together at the premier of "Splendor in the Grass" and IF (BIG IF) Wagner ever waited for Beatty with a gun, it was NOT because Natalie had cheated on him.

Wagner's entire gun story is told to create the illusion that Natalie had cheated on him. Feel sorry for the mistreated husband and change the truth in the process... and, also, there's a bonus in it for Wagner. His fans think it's proof that he can become awful mad, mad enough to want to kill, but oh, of course, his better senses always take over, right?

Well, NO. His better senses did NOT take over the night Natalie Wood drowned. He made sure she drowned. He made sure NO ONE would have the opportunity to rescue her before the ocean could take her life. He knew how much time that might take, and he made damn sure to wait long enough to better HIS chances of her not being found alive. He told the Coast Guard Rescuer that he didn't call because he thought she was "off partying on other boats because that's the kind of woman she is." Nice husband.

He uses his subtle little tales all over the place, things such as Natalie drank too much, slipped and hit her head. NONE OF THAT IS TRUE.  Natalie drank socially that evening, as she had many, many social cruises before. She NEVER went out on a wet deck in her nightgown to re-tie a 13-ft. dinghy, tied with TWO LINES 12-ft apart, meaning it could NOT have drifted away with her if that had been her task, which it wasn't. She wasn't out drinking with other boaters in her nightgown, either. That's preposterous, yet it's what he SAID! In fact, she was on the back deck in a heated argument with her husband who was in a jealous, drunken rage, and then within minutes, she was IN the ocean, and left there to drown.

Natalie was an understanding, forgiving woman and believed Wagner was a worth a second chance, thus she remarried him after their first divorce. In her heart, he was the man of her dreams, but she had no idea his possesive nature could or would spiral so outrageously beyond control until the night of Novemebr 27, 1981. Yes, it was on that FRIDAY night of the 27th of that fateful cruise she first feared for her life, and she FLED. She fled with her boat captain to the safety of the Island, and she wanted to get as far away as possible from the man she suddenly realized she SHOULD fear. Sadly, come the next morning, with no flight available, she possibly wondered if she had overreacted. Plus, she had left her co-star to deal with a crazy situation, so she returned to the yacht. Within 24 hours, she would be dead for that decision.

Wagner's little subtle stories to try change the truth, to re-write history, will not work. Many people guarantee it at this point. So, this article link here talks about a man who ADMITS to wanting to kill. Hmmm, wonder if that was his intention with his little Beatty/gun story. Hopefully, he will not "want to kill" again before his time is up.  There will NEVER be enough time between the truth of what happened on the night of November 28, 1981 and his lies to change the minds of the intelligent life on this planet. If there's one drop of decency in this man, he should make his peace with the truth by TELLING THE TRUTH before he leaves this world. But we intelligent people know that will never happen, either. We will be fed lies such as the one in this article.
Posted by Marti Rulli at 10:47 PM 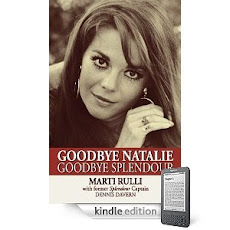 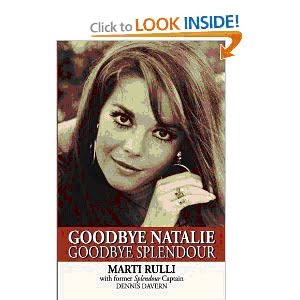 Listen to internet radio with OnTheGrid on Blog Talk Radio

(You may comment at petition. You can sign anonymously, & no personal information is required.) Poignant Video at site.

Natalie posing at wheel of Splendour 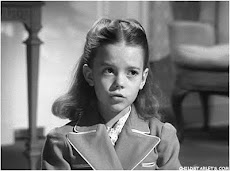 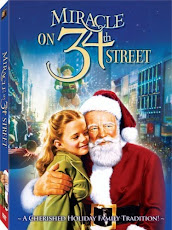 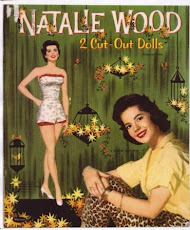 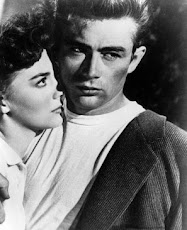 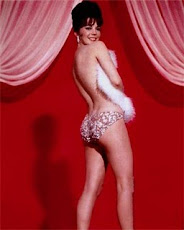 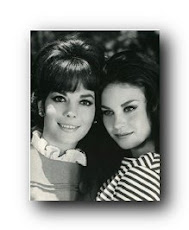 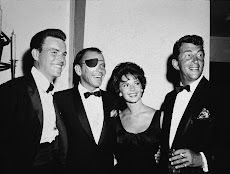 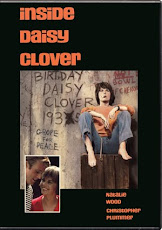 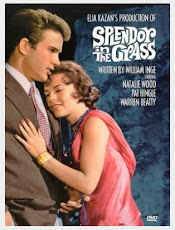 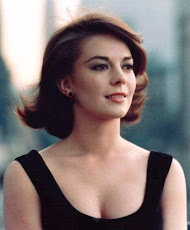 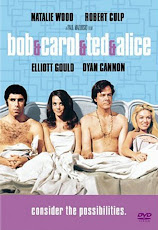 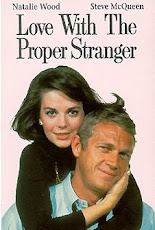 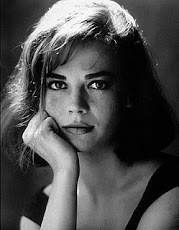 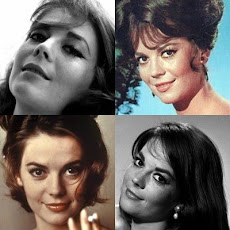 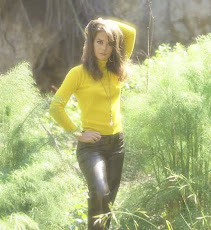 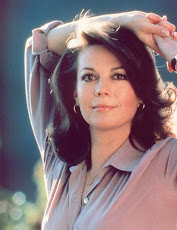 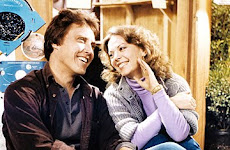 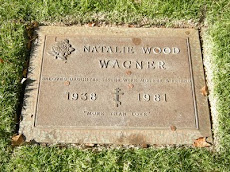 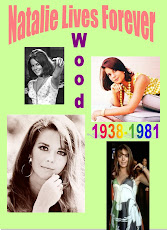